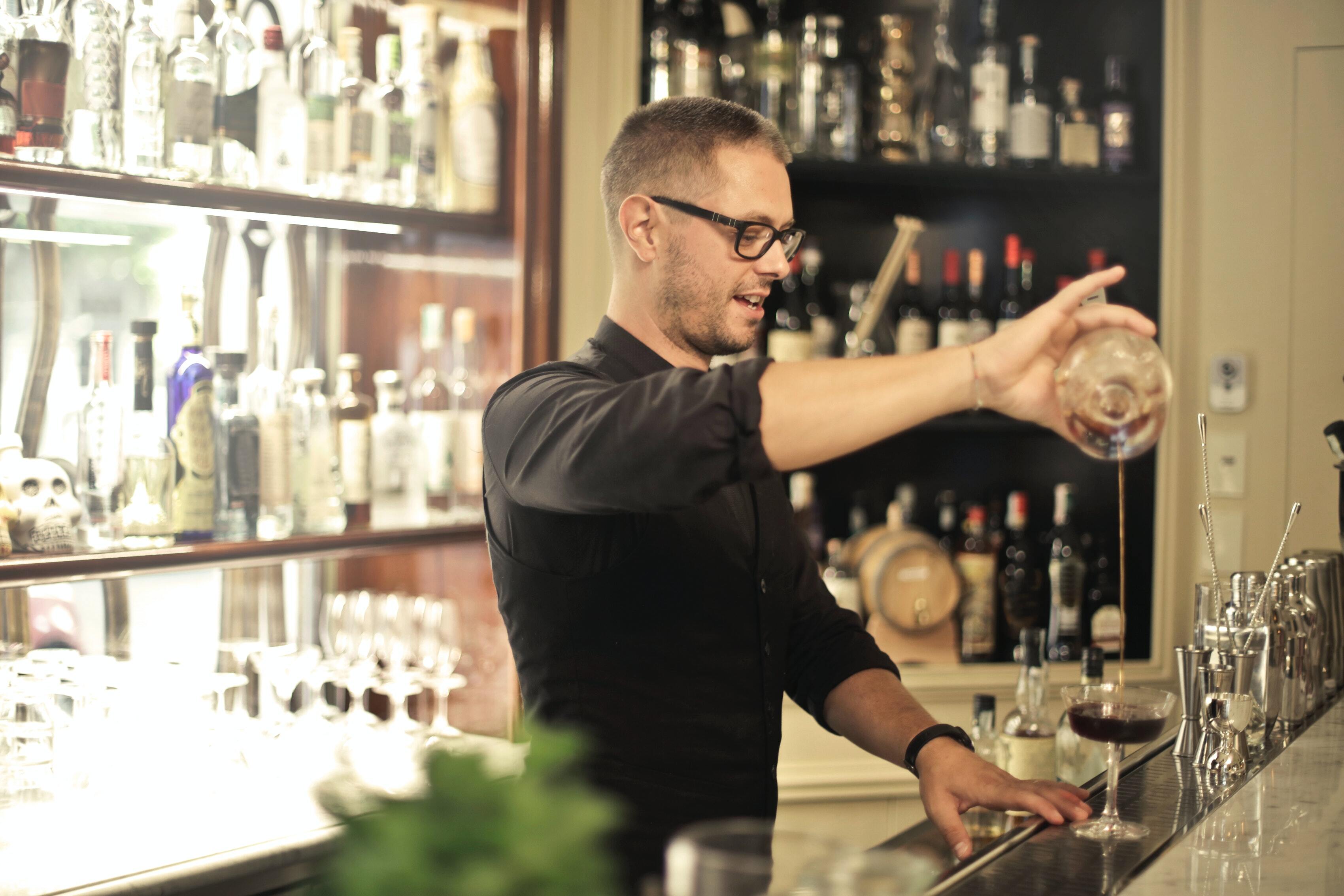 New changes to the Hospitality Award come into effect today, September 1st 2022, means an employer and a full-time employee can agree to an annualised wage. This allows an employer to pay an employee fixed regular amounts every pay period even if the employee’s hours fluctuate.

The amount must be at least 25% more than the minimum wage described in the award over the span of a year. The annualised wage arrangements have replaced the annualised salary provisions in the award.

To engage in an annualised wage arrangement, the employer must specify in a written agreement what is included in the payment. The payment can include:

The employer must also pay the fixed regular amounts each pay period, the amount owed that isn’t covered by the agreement or beyond the outer limits and complete a reconciliation every 12 months, since the arrangement began.

If an employee works in excess of the outer limits below, the employer must pay the employee for the additional hours, per pay period (paid at the minimum hourly rate + any penalties or overtime) as it is not covered in the annualised wage payments.

If an employer engages in an annualised wage agreement, they have to undertake a reconciliation of their employees’ annual wages;

Employers have to ensure their employees have been paid at least 25% more then the amount they would've been paid under the award, plus received all entitlements they should have received outside of the arrangement based on the hours they worked.

If an employee's annual wage + any extra entitlements outside of the arrangement is not accurate, based on their hours worked, the employer has to pay them the difference within 14 days.

The annual reconciliation means all employers engaging in an annualised wage arrangement need to undertake a review every 12 months, or when an arrangement or employment ends.

As a result, the employer has to collect the necessary payroll data, to fulfil business records requirements so whenever the review needs to happen, it can. The employer needs to then compare what the employee should have received based on their actual hours worked and what they actually received in pay over the course of the year.

Mary, an employee on an annualised wage arrangement working in a hotel, worked additional hours over Christmas and New Years due to increased customers and staff shortages. The hotel required Mary's assistance at the last minute due to another team members' illness, to which she agreed.

This resulted in an increased amount of penalty rates and overtime hours attracted for the pay period. These extra hours resulted in the outer limits being breached, meaning the employer had to pay Mary for these hours in accordance with the award for this specific pay period. Despite whether or not the employer paid for the extra hours for that pay period, they must undertake a review to prove compliance every at least every 12 months.

Any hours worked outside of the annual wage arrangement must be paid in accordance with the award every pay period. The employer must also record accurate rosters and timesheets for each pay period and have the employee sign off on these.

When it comes to calculating reconciliation payments, there is limited guidance on whether variances can be offset over the course of the year, or if each pay period needs to be treated as a separate reconciliation period that is reviewed annually.

Because of this, it’s extremely important to have the ability to simply prove compliance. Recording accurate business records, as well as proof of conducting reconciliation reviews will go a long way in proving compliance with Fair Work.

For more information go to www.fwc.gov.au.

For more information book a demo.

Subscribe!
Be the first to receive employee pay compliance news and updates
Thank you! Your submission has been received!
Oops! Something went wrong while submitting the form.
Trending 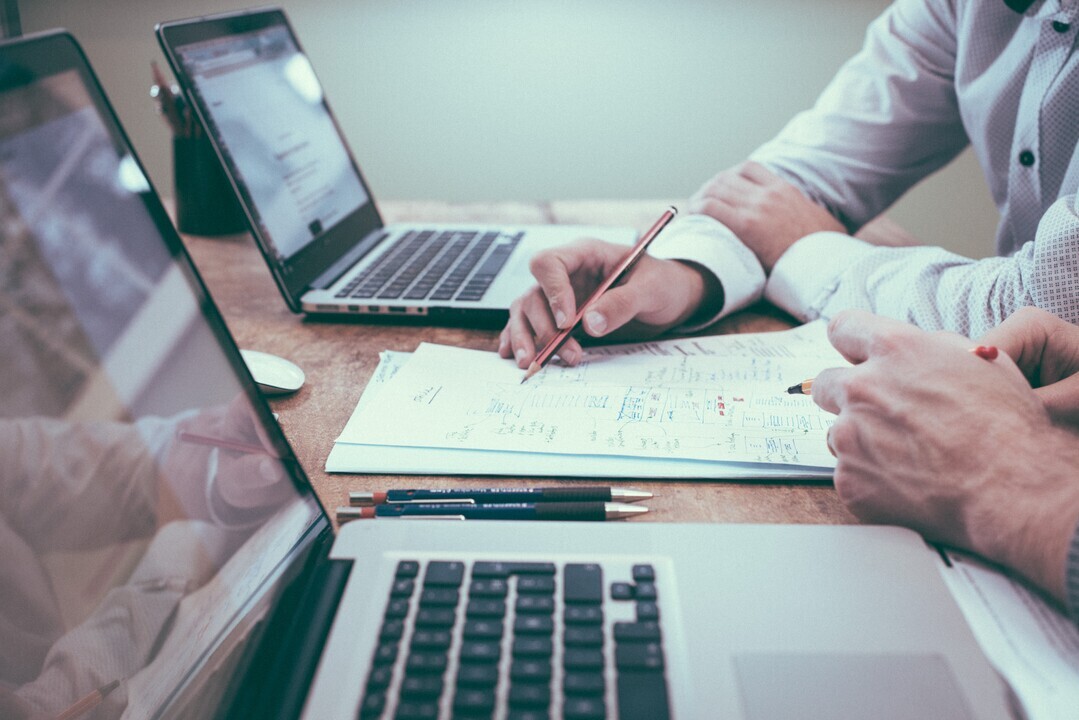 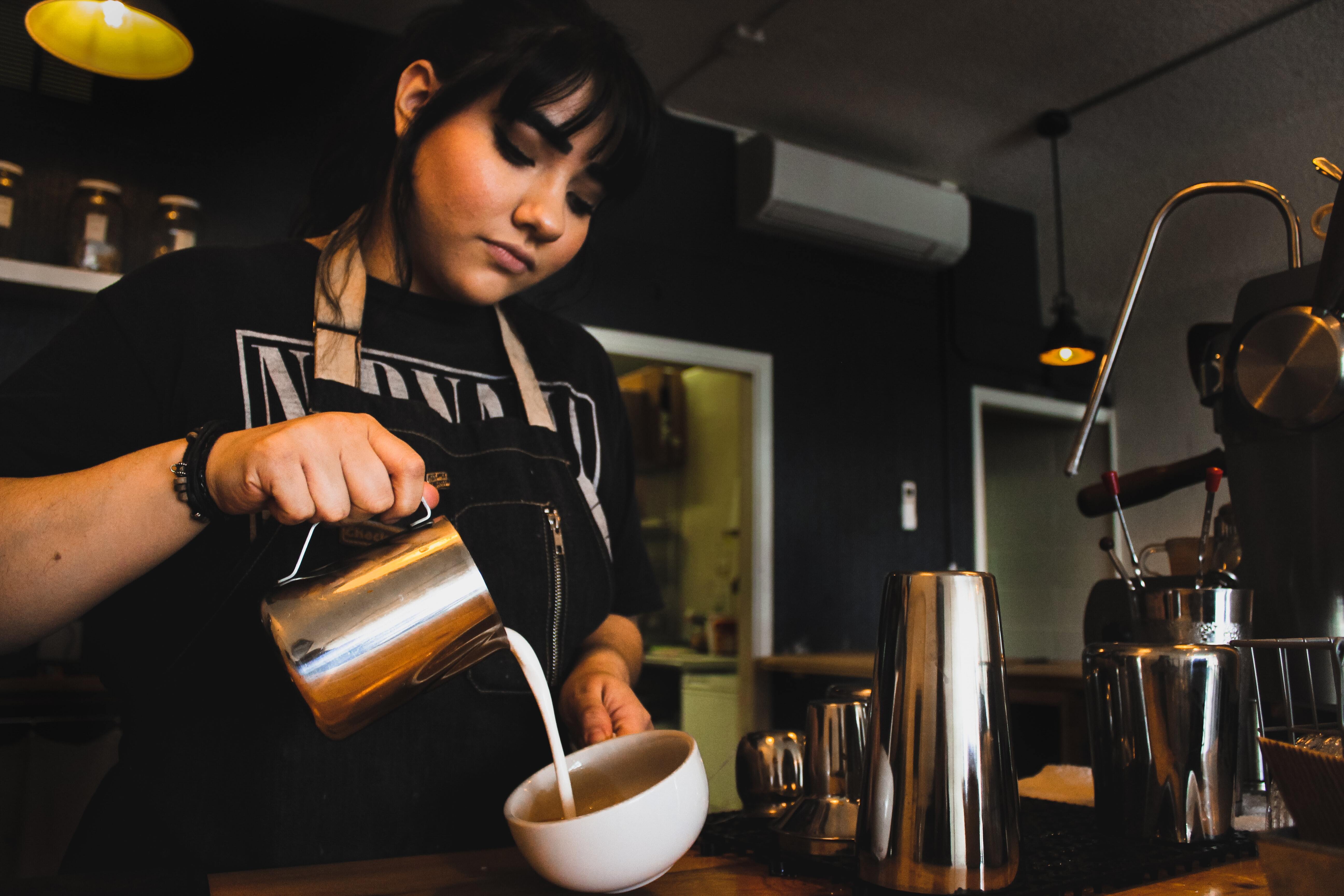 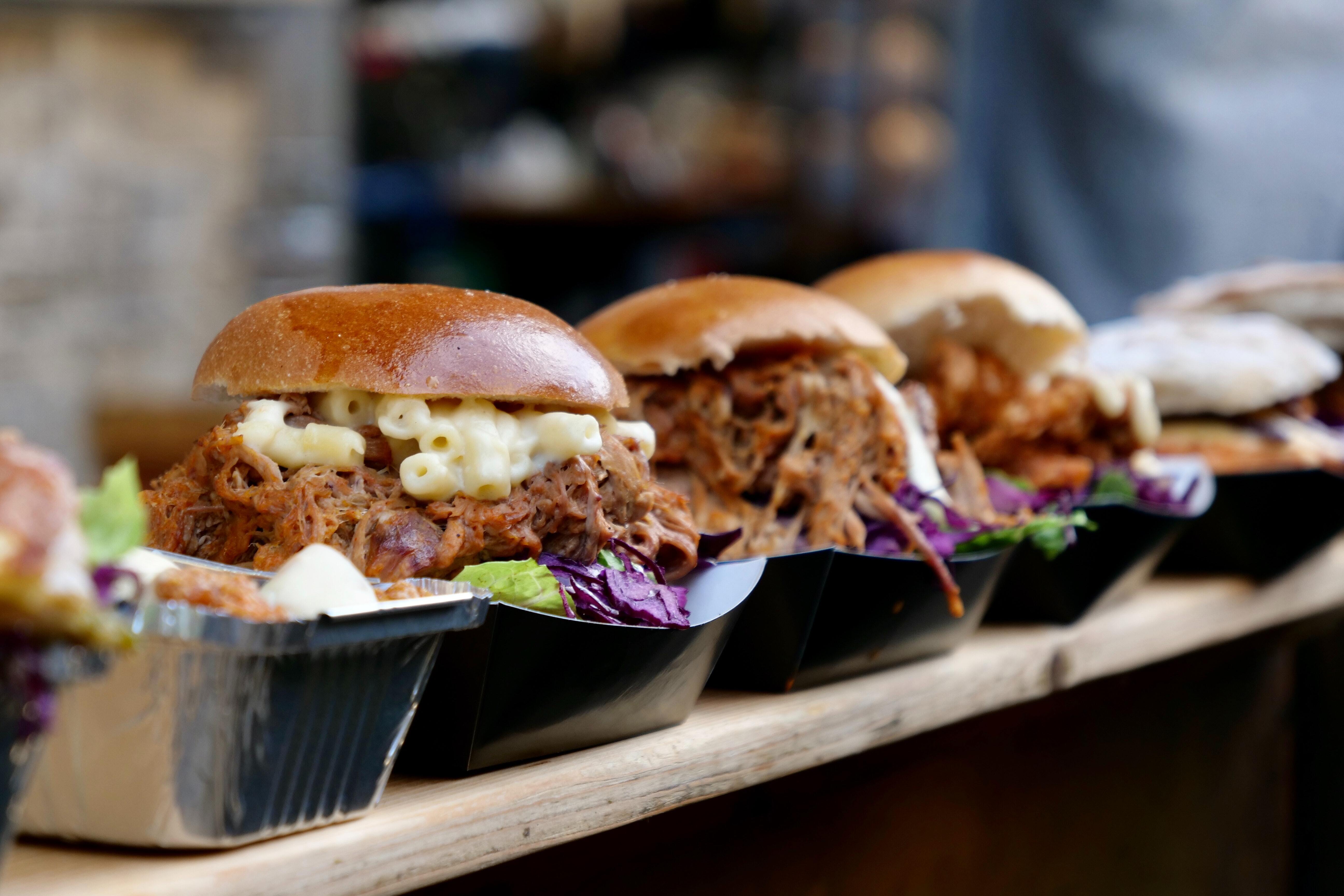 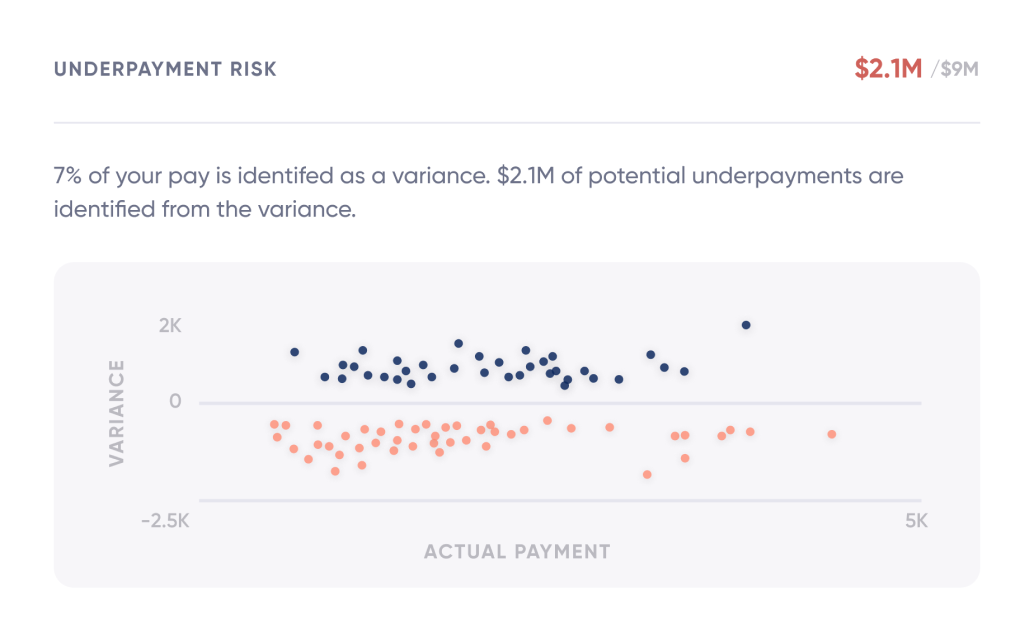 paidright
Sign up to our mailing list
Thank you! Your submission has been received!
Oops! Something went wrong while submitting the form.
Copyright © 2022 PaidRight. All rights reserved.